How to Make Your DevOps Team Successful 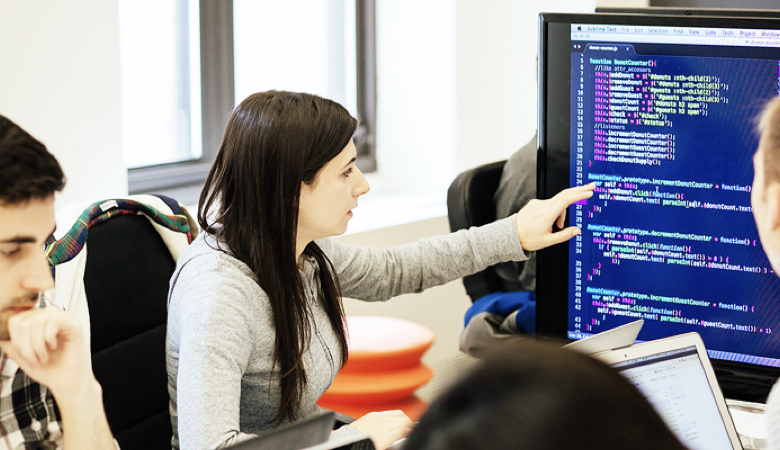 In today’s digital world, DevOps is becoming more and more crucial to business success. From increasing speed, reducing cost, and bettering control and quality of delivery, organisations are rapidly adopting the principle, and transforming their teams to work in a more agile way in order to reap the benefits that DevOps can bring.

But just deciding to implement DevOps in a business isn’t enough. Whilst it is a common assumption that doing so is a primarily technical process, and that you can rely on the technical skills of team mates to make it work, there are real cultural aspects and adjustments that need to be taken into account when building out a DevOps practise to ensure success.

So, what does it take to build a winning DevOps team?

This probably seems incredibly obvious; how can any team in a business work without communication – let alone a DevOps one? The reality is, until fairly recently, IT professionals had strictly defined roles and responsibilities that resulted in work being a lot more independent than collaborative, and there was a general lack of communication between team members.

But, with the emergence of DevOps which is, at its core, a cross-functional sport, teams need to be clear on expectations, deadlines and requirements. Working in such an agile environment they also need to be able to pivot quickly and effectively. Both of these requirements are fundamentally underpinned by communication, so a top team really is one that talks and encourages constant discussion between members.

Following on from the above, moving from an isolated manner of working to a DevOps culture can seem quite jarring. But to be the best team possible, individuals need to actively strive to work together.

Whilst the merging of development and operations may cause a few clashes, building a successful DevOps team requires this integration and collaboration between both sides. Whilst individuals may sit on the development or operations side of the fence, both sides of a team need to realise that the end-goal is to work together to bring value and meet business needs effectively.

As David Auslander put it when discussing the key to DevOps success,“First and foremost, a one-team attitude must be adopted…no matter the person’s specific job, satisfying the enterprise goals are everyone’s job”.

Life is constantly changing, and nowhere is that truer than in the world of DevOps. The universe is constantly evolving; with technologies and programming languages rising and falling in popularity every day.

A top DevOps team therefore has to be able to roll with the metaphorical punches; to shift their focus away from one deliverable and onto the next as both business needs, and capabilities, change. Having a team that is overly set in their ways, and who cannot be flexible to this changing environment, will only result in a static team who are unable to pivot quickly enough to be successful.

DevOps is still relatively new, and what they can bring to a business is still relatively unknown. As a result, there are as many DevOps failures as there are successes – according to a Gartner study, 75% of enterprise IT departments will have tried to create a bimodal capacity in 2018, but less than 50% of them will reap the benefits that the benefits that methodologies like DevOps promises.

A top DevOps teams knows they might fail, but they aren’t discouraged by it. Instead of being scared of failure they expect it and they definitely don’t shy away from trying something that might not work out.

Yes, DevOps teams need to work collaboratively – that’s a fundamental requirement of success. However, team members shouldn’t be afraid to challenge one another. Building a top DevOps team means creating an environment in which individuals are forward thinking and they are innovative; the direct result of which can sometimes be conflicting ideas.

But out of this conflict often comes even greater ideas and solutions, so it’s imperative that your DevOps culture encourages team members to voice their opinions and to challenge their team members with alternate suggestions.

When it comes to solutions, no one wants to be doing the same as everyone else. Part and parcel of succeeding in today’s digital world is being able to innovate faster and better than your competitors, and this rings true in the case of DevOps. The top teams are those that are encouraged to push the boundaries of what they know, to develop new solutions and to write creative code.

DevOps teams need to be able to move with the time and to be able to innovate as they go along; those that simply rely on previously successful solutions might be good, but they will never be great.

A final bit of advice on creating a top DevOps team comes from Aubrey Stearn, Head of DevOps at Arcadia. When asked what is necessary to make DevOps a success, she noted that businesses really need to empower their DevOps teams if they are serious about bringing about this fundamental culture change.

Without business support, and without a true desire to make it work in the organisation, a DevOps team will never be able to reach their full potential.

Clearly a top DevOps team is made up of a lot of different components, people, and traits. There are external influences, and there are internal ones. But, if a DevOps team is able to incorporate these qualities into their working culture, they will be set up to deliver huge value and success to their business.

Get in touch with one of our specialised consultants to discuss how we can help source the best talent to fit your team’s needs. 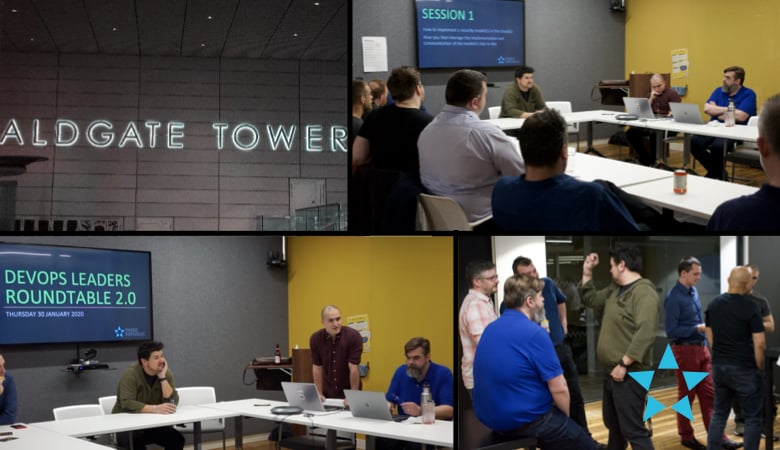 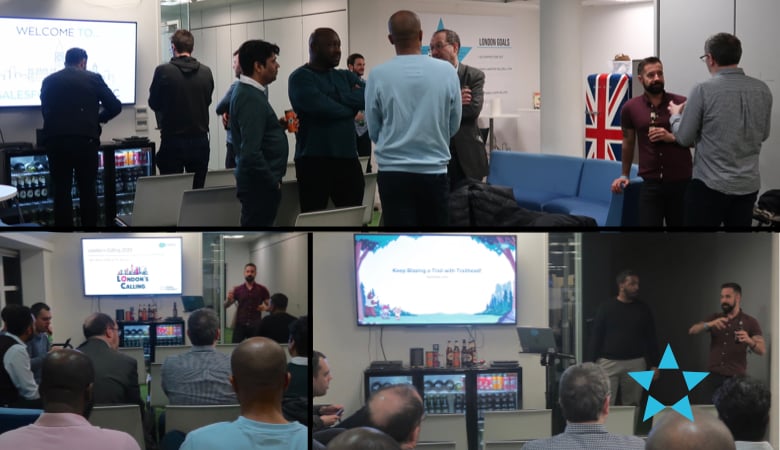 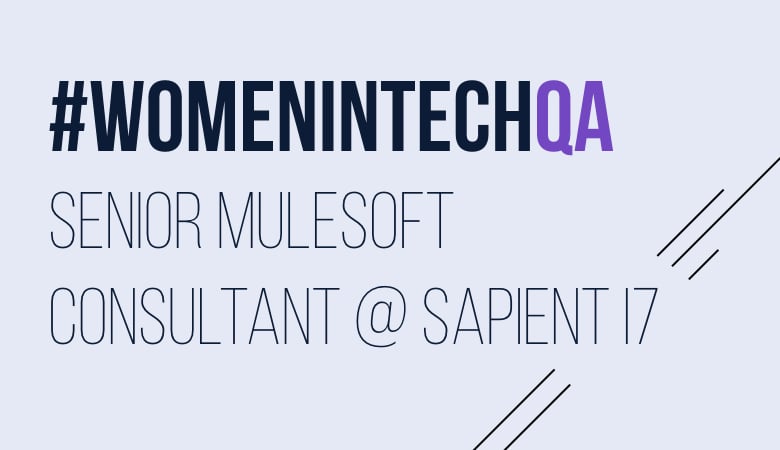