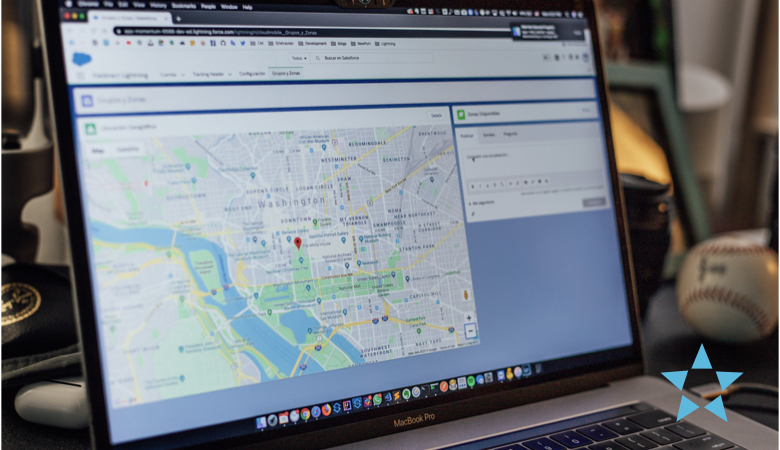 In 2013, Pardot joined the Salesforce family as the, then, biggest acquisition in the software giant’s history (overtaken in 2016 by DemandWare for $2.8 billion). This move marked Salesforce’s pursuit into the realm of Marketing Automation, and it’s safe to say the acquisition has more than paid off, with the tool continuing to grow in popularity and market share as time goes on.

However, despite Pardot remaining one of the most favoured marketing automation tools out there, and despite it actually being powered by Salesforce, this does not mean the platform is necessarily well understood by Salesforce admins.

As Salesforce and Pardot were originally two separate products bound by a convenient integration both systems have their own nuances and quirks. As such, it would serve Salesforce admins well to brush up on their Pardot general knowledge and understand the distinct differences between the two.

1. Prospects can be leads or contacts

So, to really boil it down - a prospect in Pardot is not reflective of the state of a lead. Rather, it is simply the record information, which can then be assigned to a lead or a contact in Salesforce.

2. Pardot reporting is not as flexible

There are 15 standard reports in total in Pardot. In comparison, Salesforce allows you to build infinite custom reports (subject to the limits of your accounts). With Pardot, it’s more of a what you see is what you get tool – reports arrive pre-built with the ability to filter by various parameters but it doesn’t get much fancier than that.

You’ll just have to accept that you won’t get the same level of customisation as with Salesforce reporting – although on the flip size it can save a lot of time and stress when you know you only have 15 reports to build from.

As discussed, prospects in Pardot can be associated with a lead or contact record in Salesforce, as long as there is an email address involved. These email addresses act as the unique identifier for a record during this sync between the tools. Pardot queries Salesforce contacts and leads for a match and, once a match has been made, attaches to that record.

Although this means that Pardot to Salesforce syncs are pretty spot on, it does raise an issue if you have clients who act in multiple roles, or who share the same email address, because a sync will only ever change one email to a lead or contact. For the time being, Pardot has released ‘allow multiple Prospects with same email address’ (AMPSEA) to overcome this potential issue…but this brings us on to the next point

4. You can’t go back from AMPSEA

Once AMPSEA is enabled it can’t be disabled, so just make sure you consult with an expert before you get trigger happy on allowing multiple prospects to have the same email. Although the rigidity of Pardot’s matching technique can be a headache, it’s definitely worse to enable AMPSEA and realise further down the line that it’s ruined something else for you.

Pretty simple really: users must be set-up separately in Pardot, then synced with their CRM user ID. There are 4 standard user roles (permissions): Administrator, Marketing, Sales Manager and Sales

6. Outbound API calls are not a thing in Pardot

An API call requests/receives data from one system to another and are essentially the driving force behind any integration. However, Pardot has a ‘passive’ integration, meaning that it doesn’t make outbound API calls.

Essentially, if you’re hoping to set up integrations that aren’t already existing Pardot connectors, then you will have to ‘push’ data from the tool.

7. Admin intervention is not always needed

It’s a bit of a generalisation, but on the whole marketers will no technical experience can run Pardot with no problems. This is partly on account of the limited reporting, and the fact that Pardot can pretty much run out of the box.

If you’re a Salesforce admin then you may need to step in occasionally for things like the Connector campaign or importing records. Aside from this, admin duties should normally be restricted to checking limits, setting up users and defining new field sync behaviour.

8. Enterprise businesses use Pardot too

Pardot was typically considered a product for small-medium businesses – somewhat of a stepping stone as these businesses grew their customer based and accompanying marketing automation needs. However, when the true scalability of the tool is realised it is more than effective for enterprise companies.

The additional and upgraded product features mean Pardot can act as a legitimate, revenue-generating business system, and it is rapidly becoming a long-term solution for larger companies around the globe.

9. Salesforce and Pardot campaigns are not one and the same

This means that contacts or leads added to a Salesforce campaign do not automatically get added to a Pardot campaign. Instead, you have to leverage automation features to do this. Pardot campaigns are actually more akin with ‘Lead Source’ in Salesforce i.e. a first touch point, with a single value.

In comparison to Salesforce, Pardot is a lot harder to break. This is mainly due to the fact that Pardot configuration is declarative (it has no code) meaning the back-end of the tool is limited to what’s essential to modify to your team’s needs.

For Salesforce admins this means that training and enablement takes next to no time, and you don’t have to worry about locking anything down in the system for fear of a someone interfering. Employees can pretty much run free on the tool without having to worry about accidentally bringing it down entirely.

Brushing up on your Pardot knowledge is not a tall ask. It’s a pretty intuitive tool, but assuming that Pardot and Salesforce work by the same rules can end badly. Accepting that there are distinctions between the two, and taking the time to work these out, can help Salesforce admins to run streamlined and impactful Markets and Sales funnels. 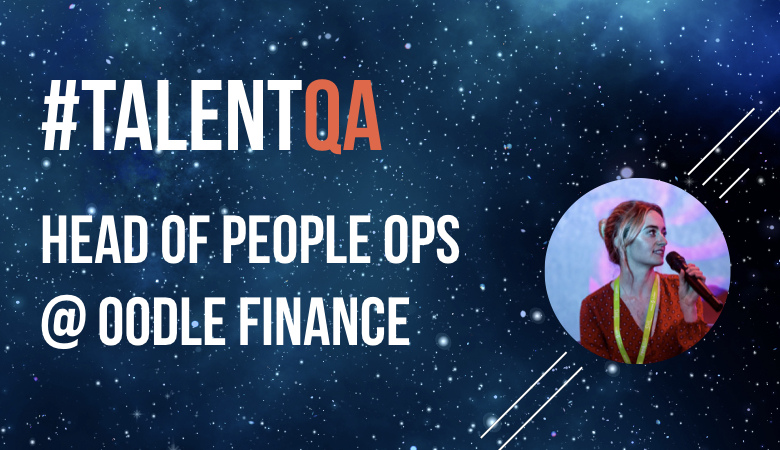 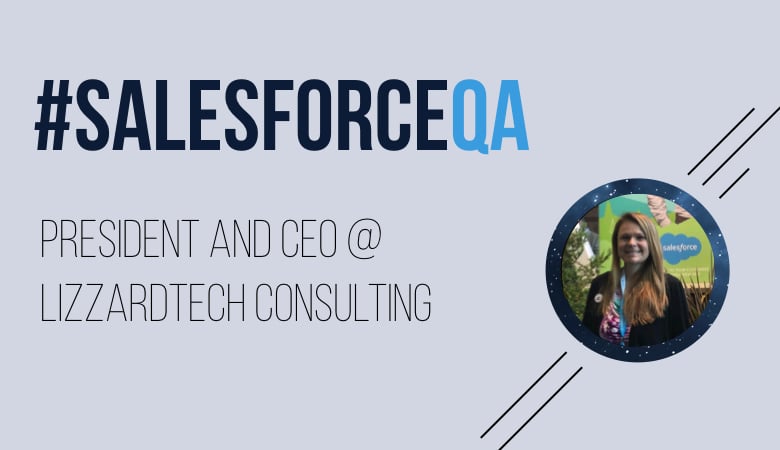 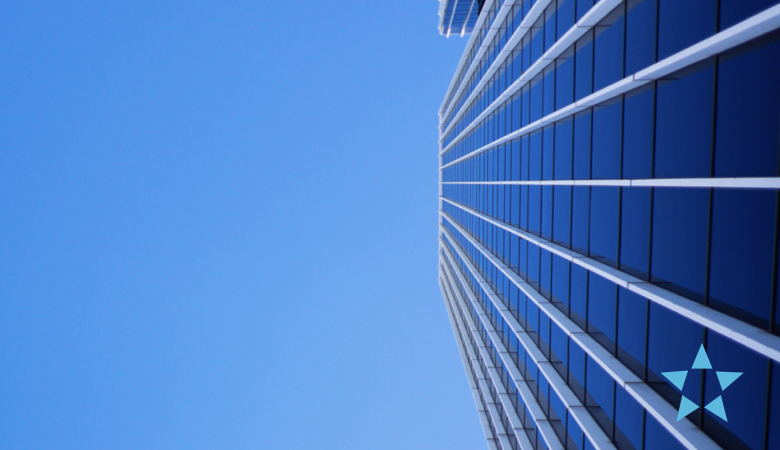